They used to say to children: “The more you sleep the taller you’ll grow!” Conventional wisdom is true, and now science confirms it. Melatonin, in fact, does not only promote sleep, but has a key role in growth and protection from diseases, as it stimulates the immune system. The production of this substance is greatest in childhood, then slows down after the age of 20 and begins to decrease from 45 onwards until it disappears almost entirely in old age. Where is it produced? At the centre of the brain, by a gland called the epiphysis or pineal gland because it is shaped like a pine cone. According to researchers, the epiphysis is our biological clock. 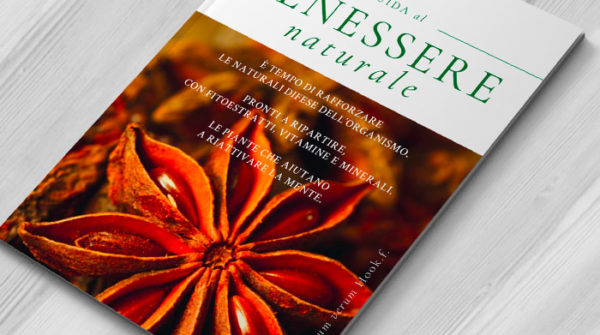 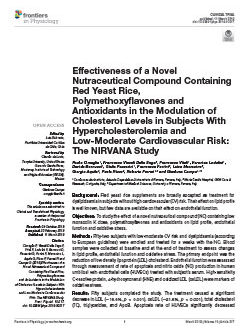 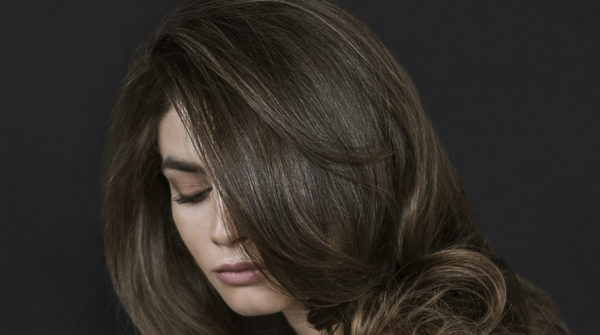